From September 30th to October 1st, TCT Show + Personalize was held in Birmingham, UK, with about 200 exhibitors, a large-scale showcase for the 3D printing industry. Below, Xiaobian will take stock of the top ten 3D printed works of the exhibition.

Using Sigma hardware and BCN3D technology, the PLA material is used. Of course, it also goes through a lot of post-processing. 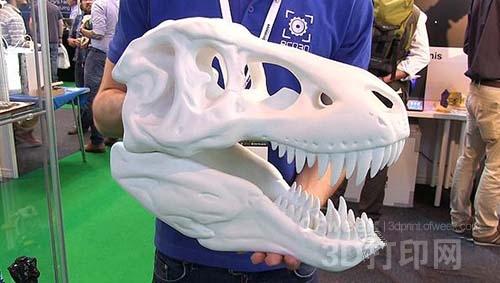 At TCT, both ExOne and voxeljet demonstrated the potential of using sand overlays to make metal casting models and core models. This special 3D printing method stood out at the show. 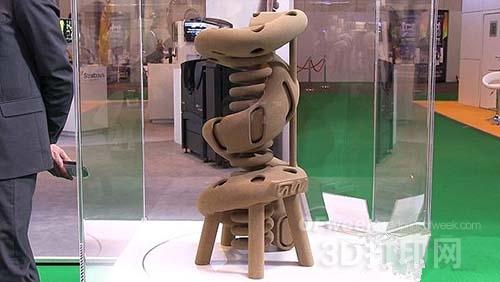 At TCT, many companies have exhibited metal prints, and the most impressive one is the CITIM distributor housing. This is made using aluminum and SLM technology, which proves that a large and complex engineering component cannot be completed using a dedicated traditional casting or machining technique. 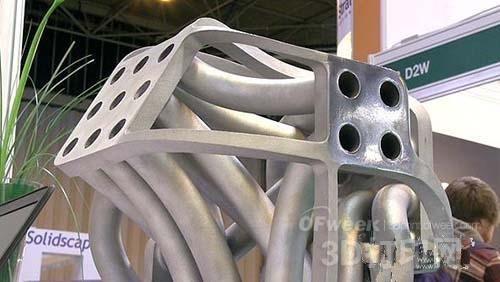 On the Mass Portal portal, there are several of their aluminum Pharaoh-class desktop 3D printers that can squeeze very high quality materials. The motorcycle was included in the photo on display, which was assembled from 3D printing accessories and of course requires additional springs, screws and bolts. 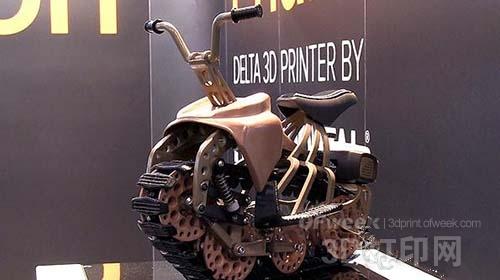 This 3D printing hand is done by Stratasys using a variety of materials, and Stratasys' Polyjet technology can create many objects. 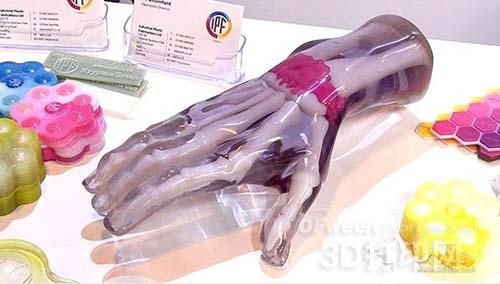 The bowl and every fruit of the fruit bowl are printed in 3D, and the quality is absolutely first class. 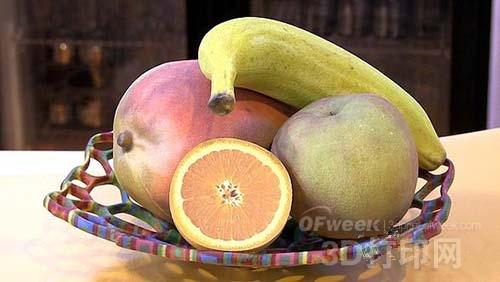 The model was designed by David Lewis and was done using a Connex 3D printer. 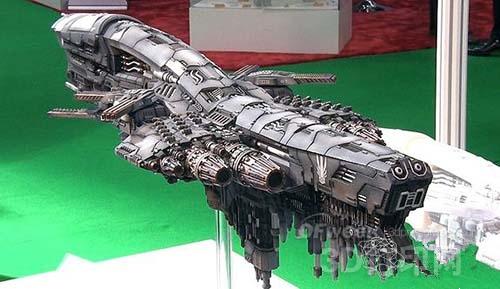 The car is modeled after the DeLorean car. In addition to the bulbs and wires, every part of the model is 3D printed, including an SLA windshield, which also utilizes SLS technology. 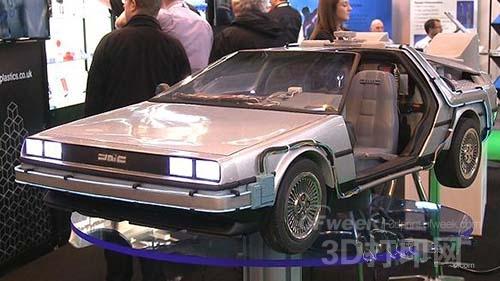 The model was built using Fortus hardware and ASA materials, which took 160 hours to print and had a very smooth surface.

The R6 robot comes from Star Wars. The all-electric, wireless-controlled large robot was designed by James Bruton and its components are made using a desktop-class 3D printer. 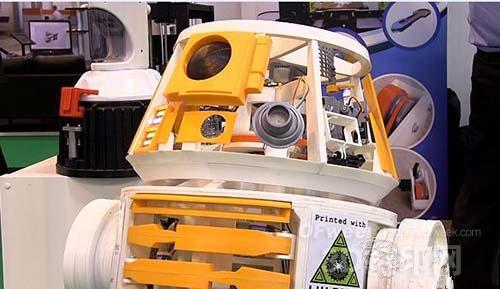 The woven-in carbon fibers increase the coefficient of friction of our microfiber cloth and leave even stubborn dirt on your car windows no chance.